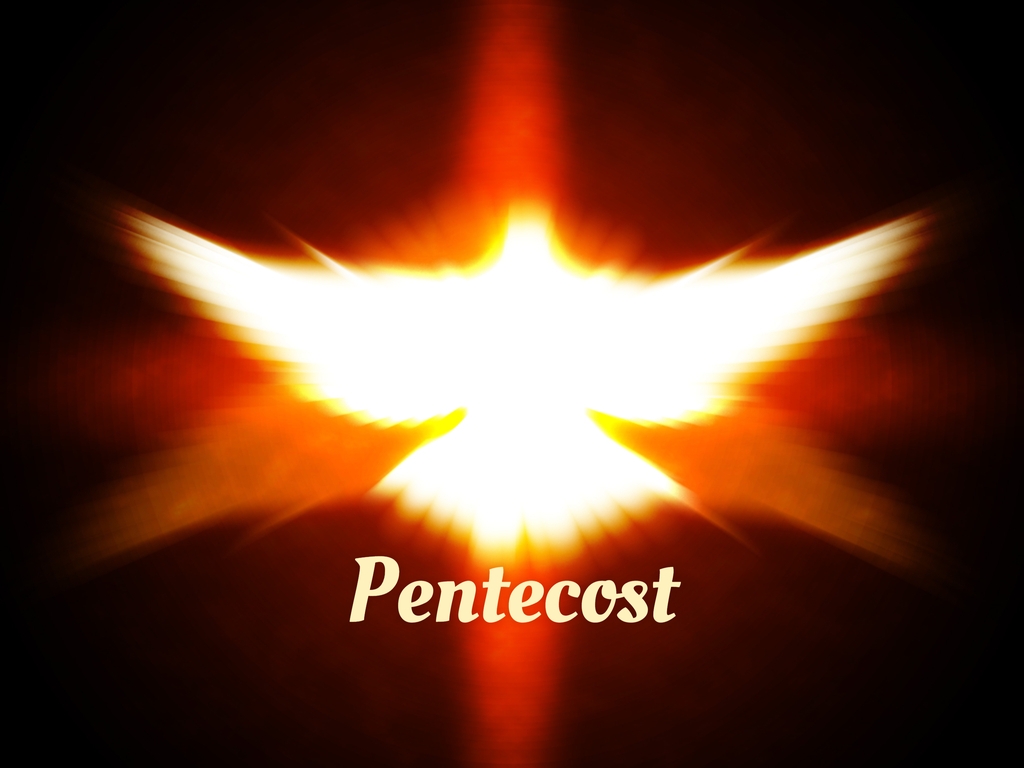 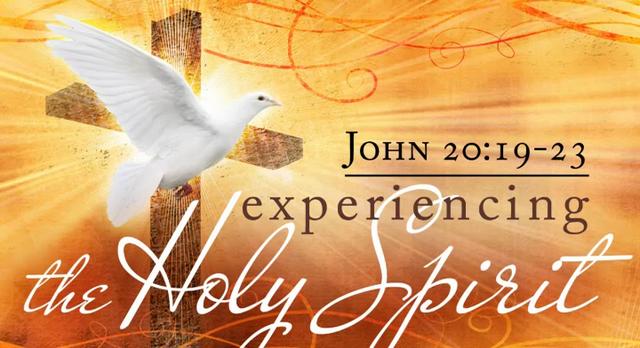 Worship Service
Sunday May 31, 2020
If you are a visitor to All Saints and would like to be on our email list, please visit the Contact page to send us your email address, Contact Us – All Saints Lutheran.

Children’s Church
This week’s Children’s Bulletin can be found on the Youth & Family page.

Readings and Message “The Sequel Is as Good as the Original: Pentecost”

The Coming of the Holy Spirit
When the day of Pentecost had come, they were all together in one place. And suddenly from heaven there came a sound like the rush of a violent wind, and it filled the entire house where they were sitting. Divided tongues, as of fire, appeared among them, and a tongue rested on each of them. All of them were filled with the Holy Spirit and began to speak in other languages, as the Spirit gave them ability.
Now there were devout Jews from every nation under heaven living in Jerusalem. And at this sound the crowd gathered and was bewildered, because each one heard them speaking in the native language of each. Amazed and astonished, they asked, ‘Are not all these who are speaking Galileans? And how is it that we hear, each of us, in our own native language? Parthians, Medes, Elamites, and residents of Mesopotamia, Judea and Cappadocia, Pontus and Asia, Phrygia and Pamphylia, Egypt and the parts of Libya belonging to Cyrene, and visitors from Rome, both Jews and proselytes, Cretans and Arabs—in our own languages we hear them speaking about God’s deeds of power.’ All were amazed and perplexed, saying to one another, ‘What does this mean?’ But others sneered and said, ‘They are filled with new wine.’

Peter Addresses the Crowd
But Peter, standing with the eleven, raised his voice and addressed them: ‘Men of Judea and all who live in Jerusalem, let this be known to you, and listen to what I say. Indeed, these are not drunk, as you suppose, for it is only nine o’clock in the morning. No, this is what was spoken through the prophet Joel:
“In the last days it will be, God declares,
that I will pour out my Spirit upon all flesh,
and your sons and your daughters shall prophesy,
and your young men shall see visions,
and your old men shall dream dreams.
Even upon my slaves, both men and women,
in those days I will pour out my Spirit;
and they shall prophesy.
And I will show portents in the heaven above
and signs on the earth below,
blood, and fire, and smoky mist.
The sun shall be turned to darkness
and the moon to blood,
before the coming of the Lord’s great and glorious day.
Then everyone who calls on the name of the Lord shall be saved.”

Jesus Appears to the Disciples

When it was evening on that day, the first day of the week, and the doors of the house where the disciples had met were locked for fear of the Jews, Jesus came and stood among them and said, ‘Peace be with you.’ After he said this, he showed them his hands and his side. Then the disciples rejoiced when they saw the Lord. Jesus said to them again, ‘Peace be with you. As the Father has sent me, so I send you.’ When he had said this, he breathed on them and said to them, ‘Receive the Holy Spirit. If you forgive the sins of any, they are forgiven them; if you retain the sins of any, they are retained.’

The Apostles’ Creed
I believe in God, the Father almighty, creator of heaven and earth.
I believe in Jesus Christ, his only Son, our Lord. He was conceived by the
power of the Holy Spirit and born of the Virgin Mary. He suffered under
Pontius Pilate, was crucified, died, and was buried. He descended into hell. On the third day he rose again. He ascended into heaven and is seated at the right hand of the Father. He will come again to judge the living and the dead.
I believe in the Holy Spirit, the holy catholic Church, the communion of saints, the forgiveness of sins, the resurrection of the body, and the life everlasting. Amen.

Receiving the Offering
Checks may be mailed to All Saints Lutheran Church, 4325 SW Green Oaks, Arlington TX 76017. You may also be able to use online bill payment through your bank and set up recurring payments.

The Lord’s Prayer
Our Father, who art in heaven, hallowed be thy name, thy kingdom come, thy will be done, on earth as it is in heaven. Give us this day our daily bread; and forgive us our trespasses, as we forgive those who trespass against us; and lead us not into temptation, but deliver us from evil. For Thine is the kingdom, and the power, and the glory, forever and ever. Amen.

Communion
Contact Pastor John if you wish to set up a private time to receive communion at the church, 817-296-8670.